A Bud Wilted Before Blooming 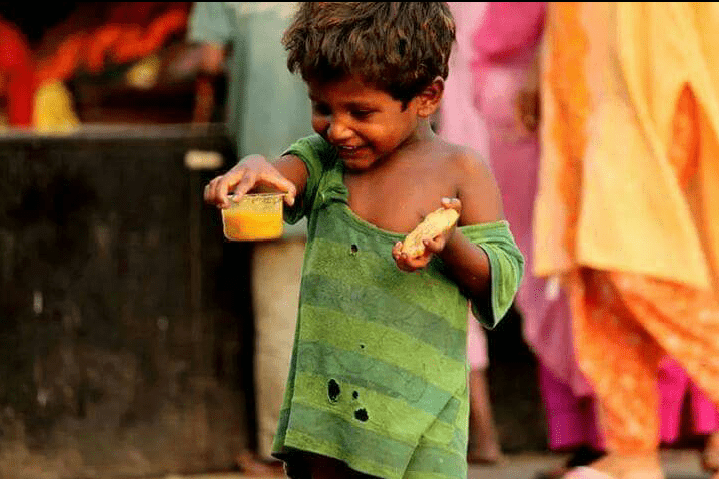 [vc_row 0=””][vc_column width=”2/3″ css=”.vc_custom_1517567823880″][vc_column_text 0=””]It saddens us to announce the untimely death of our loving child, Komal. She died of complications following normal fever on Friday, June,9. We were shocked to hear this sad news. We could not believe that the child who we met hardly 2 days before was no more with us. To worsen our grief was the reason of her demise – fever !!! Her drunkard father snatched the only left money with her mother to quench his thirst for the liquor. Such a stone hearted father didn’t think of his 6 yr old daughter who was lying sick with fever. In the lack of treatment, the normal fever got worsened and Komal could not be saved. Komal had a small family, (her younger brother, Shivam, 5 yr old and her parents) who could have been very well taken care of, if both the parents had been responsible to look after the family. But unfortunately, Komal’s father never realized his obligation towards the upbringing of his children. Gambling & Drinking were his only world. Although a so called biological father failed, yet, how could a mother turn her face from her duty to look after her children.In order to make the ends meet, she worked as a Cleaner in the nearby factory. Although the little income was not sufficient, yet, she somehow managed to feed her children and of course such a disgusting husband as well. But that shameless man had even lost his senses sitting idle whole day. Every now & then, he used to ask for money from his wife & if denied, showed his masculinity by abusing and beating her up. That day also, the same cruelsome act was repeated and Komal’s mother was left helpless. Her little savings & some borrowed money which she thought of using for her 1st child’s treatment got to be snatched by a drunkard, who was her own husband, Komal’s own father who didn’t feel pity on his daughter and left her to die.

Komal was just like her name, was very innocent, understanding, everyone admired her sweet stammering voice. Even her classmates are not in the state to tell how grieved they are.
The only thing we have to regret is why couldn’t we get to know about our Komal’s illness. Had we known, we would have definitely got her treatment done.

But, this isn’t the solution. It wasn’t only our Komal, we don’t even know, how many Komals get such a tragic end to their life daily. Do they really deserve this? Not at all. It’s their birth right to be looked after by their parents.

Criminals are those parents who don’t perform their duty. It’s not a big deal in giving birth to a child but if you are mother/father to a child, then you must take care of them.

If you don’t find yourself capable enough to raise a child then please don’t bring them into this World to live on their own because a child needs to be nurtured to blossom atleast till its roots get firm.

Not only this, the addicts will have to keep one thing in mind that Addiction brings nothing other than destruction. It is one person who may find pleasure in drinking alchohol, but the whole family suffers. The more frequently men are intoxicated, the more likely they are to be verbally and physically violent towards their spouses.

So, let’s come forward and take an oath to say “No” to all sorts of drugs and spread awareness about its ill effects among others as well. 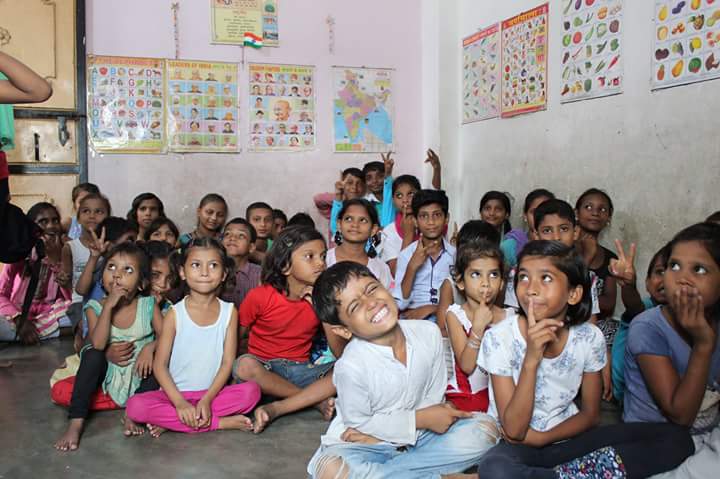 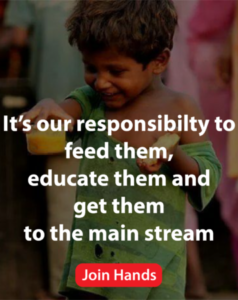